Home > Health > What is Auxology? And its Importance
Health

What is Auxology? And its Importance 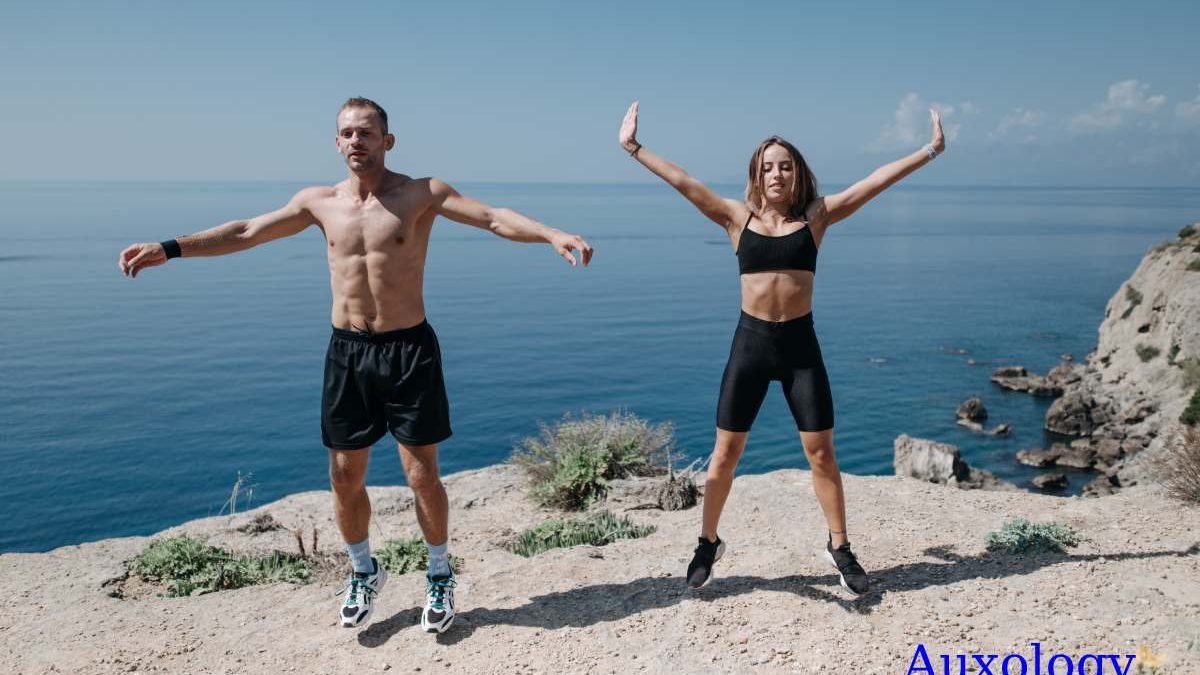 Auxology is Growth and development are different phenomena in their physiological conception, parallel in their course, and interrelated in their meaning. Growth is the changes of a living being not yet mature.

Differentiated growth creates the external form through growth rates, which vary from one part of the body to another, from one tissue to another, through cell divisions.

The internal form through a series of timed and harmonic events makes each cell develop the technological complexity of its particular function.

Development is the differentiation and increasing complexity of structures and functions through maturation. Growth and development are inseparable terms in human life since they express the potentiality of the living being.

The study of growth. Auxology is the area of ​​knowledge that addresses the biological aspect of growth and physical development in children and adolescents. Within their socioeconomic and cultural context, both in normal and pathological conditions, considering the environment’s environmental, socioeconomic, and emotional situation. Its field of action is expanding more and more to cover the morphological and physiological change that occurs from intrauterine life until youth. Which affects humans throughout the rest of their life cycle.

Knowledge and Practice Made of the Data of: 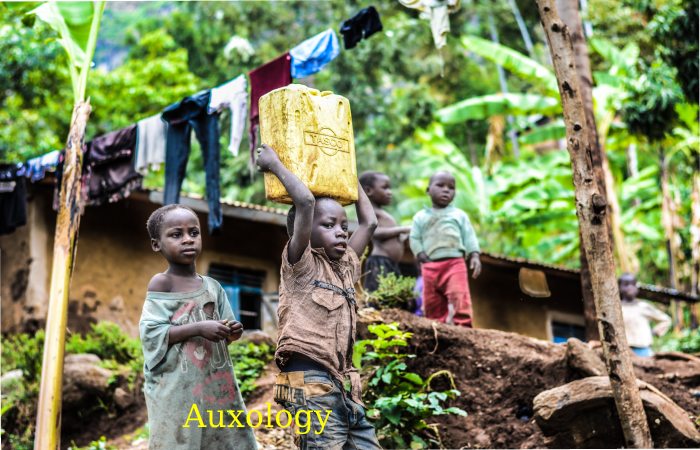 Growth research would continue in isolated studies for more than a century. Despite the growing number of anthropologists interested in man’s evolution’s origin and time differences. The most important question was how the adult male became this shape and size. Rather than what processes of growth and nutrition went on to generate an adult male.

Meetings and conferences were until the final and international deliberation of the parameters for evaluating the nutritional status or social group by the World Health Organization.

As more children survive at birth, it is necessary to pay more attention to their ability to achieve efficient growth and development. The damage or wear that the growth of infants could present during the initial stage of their lives could have negative repercussions during the rest of their lives. Affecting both their school performance and their opportunities to collaborate with society.

Full individual life. According to Auxology different theories, health should stop being seen as an abstract state or element and begin to accept it as a means to achieve a certain goal. In this case, it would be to achieve mental, social, and physical well-being to obtain a better life. At point definition of health is understood as one of the daily life resources and not as a life goal. Here, the resources in people’s hands are considerably accentuated, from social and personal to physical aptitudes and skills.

This measure, the most widely use, is obtain in children under two years of age in the recumbent position and after this age in the standing position. It allows monitoring the child’s nutritional status, but the meaning of its variations can be confusing in patients with edema. Dehydration or other manifestations of changes in body water, since it represents a mixture of various components of the body. Occasionally, between 2 and 3 years, the child must be carried by a collaborator whose weight subtract from the total found.

Length is the measurement from the vertex to the heel, obtained up to two years of age with the child in the supine position, and height is obtain with the child standing. Both result from the sum of three components, head, trunk and lower limbs.

To measure the length of the infantometer is preferable. Which has a fixed surface for the cephalic end and another mobile one where the child’s feet rest at a right angle.

These skinfold thickness measurements are wide because they represent subcutaneous adipose tissue. Which is useful for periodic control during nutritional interventions or hormonal treatment. The measure is with the aid of a Lange or Auxology type calliper. The triceps skinfold has been correlated well with ultrasonic and electrical conductivity measurements. Allows the determination of both the thickness of the fat layer total amount of it

They are obtain with the help of non-extensible flexible tape, preferably made of fibreglass or metal. If you use a sewing tape measure, it is convenient to check it periodically with a rigid ruler. And change it whenever necessary

Review What is Auxology? And its Importance. Cancel reply

What is Business networking? Benefits, and More

What Are the Effects of Sleeping Late?

Here Are The 6 Most Effective Foot And Ankle Mobility Exercises For Runners.

Things to Consider About Before Getting a Tummy Tuck

What Are The 9 Techniques To Maintain Your Teeth Healthy?