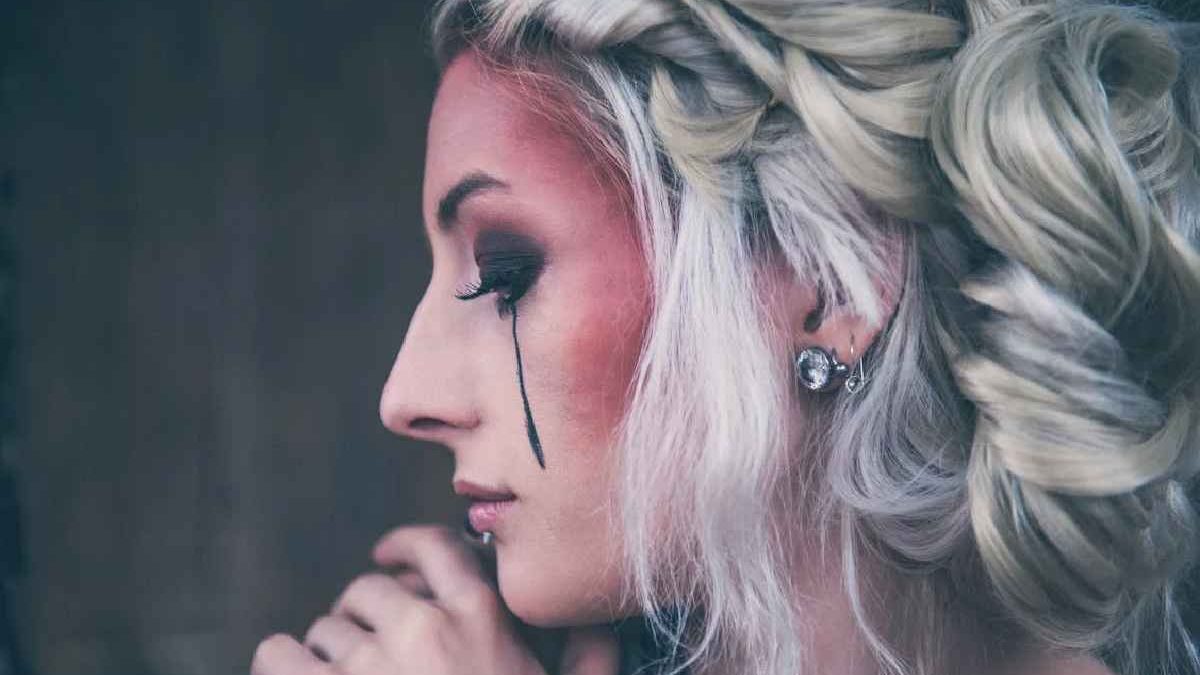 Others believed that it belittled the experiences of the Holocaust by inferring that the horrors could be ignore by a simple game. I, too, thought, how could a comedy about the Holocaust possibly be done well? What a fine line the director (Roberto Benigni) was walking when portraying such a horrendous subject as a comedy.

Yet I also remembered my feelings to the two volumes of Maus by Art Spiegelman.  A story of the Holocaust portrayed in comic-strip format. It was months before I dared read it, and only then because it was assign reading in one of my college class. Once I started reading, I couldn’t put them down. I thought they were wonderful. I felt the format, surprisingly, added to the books’ power, rather than distracting from it. So, remembering this experience, I went to see Life Is Beautiful.

Although I had been wary of its format before the movie began, and I even fidgeted in my seat, wondering if I was too far from the screen to read the sub-titles, it took only minutes from the film’s beginning for me to be smiling as we met Guido (played by Roberto Benigni – also the writer and director).

With a brilliant mixture of comedy and romance, Guido used flirtatious random encounters (with a few not so random ones) to meet and woo the school teacher Dora (played by Nicoletta Braschi – Benigni’s real-life wife), whom he calls “Princess” (“Principessa” in Italian).

My favorite part of the movie is a masterful, yet hilarious, sequence of events involving a key, time, and a hat – you’ll understand what I mean when you see the film (I don’t want to give too much gone before you see it).

Guido successfully charms Dora, even though she had been engaged to a fascist official, and gallantly retrieves her while riding on a green painted horse (the green paint on his uncle’s horse was the first act of anti-Semitism that is shown in the film and really the first time you learn that Guido is Jewish).

During Act I, the movie-goer almost forgets he came to see a movie about the Holocaust. All that changes in Act 2.

The first act successfully creates the characters of Guido and Dora; the second act delves us into the problems of the times.

Now Guido and Dora have a young son, Joshua (played by Giorgio Cantarini) who is bright, loved, and doesn’t like to take baths. Even when Joshua points out a sign in a window that says Jews not allowed, Guido makes up a story to protect his son from such discrimination. Soon the life of this warm and funny family is interrupted by deportation.

While Dora is away, Guido and Joshua taken and placed in cattle cars – even here, Guido tries to hide the truth from Joshua. But the truth is plain to the audience – you cry because you know what is really happening and yet smile through your tears at the obvious effort Guido is making to hide his own fears and calm his young son.

Dora, who had not been picked up for deportation, chooses to board the train anyway in order to be with her family. When the train unloads at a camp, Guido and Joshua separated from Dora.

It is at this camp that Guido convinces Joshua they are to play a game. The game consists of 1,000 points and the winner gets a real military tank. The rules made up as time goes on. The only one that is fool is Joshua, not the audience, nor Guido.

The effort and love that emanated from Guido are the messages relay by the movie – not that the game would save your life. The conditions were real, and though the brutality was not show. As direct as in Schindler’s List, it was still very much there.

In conclusion, I must say that I think Roberto Benigni (the writer, director, and actor) created a masterpiece that touches your heart. not only do your cheeks hurt from smiling/laughing, but your eyes burn from the tears.

As Benigni himself stated, “…I am a comedian and my way is not to show directly. Just to evoke. This to me was wonderful, the balance to comedy with the tragedy.”*

Waking up in the morning — you are here, you are alive, you have this day. 2) The face of someone you love — there is nothing better. 3) Having something to do — having purpose every day makes life meaningful. 4) Nature — sunshine, moonshine, flowers, a gentle breeze, trees, animals.

What is Sullivan Supply