What Is Network Access Point? – Types, Advantages and More 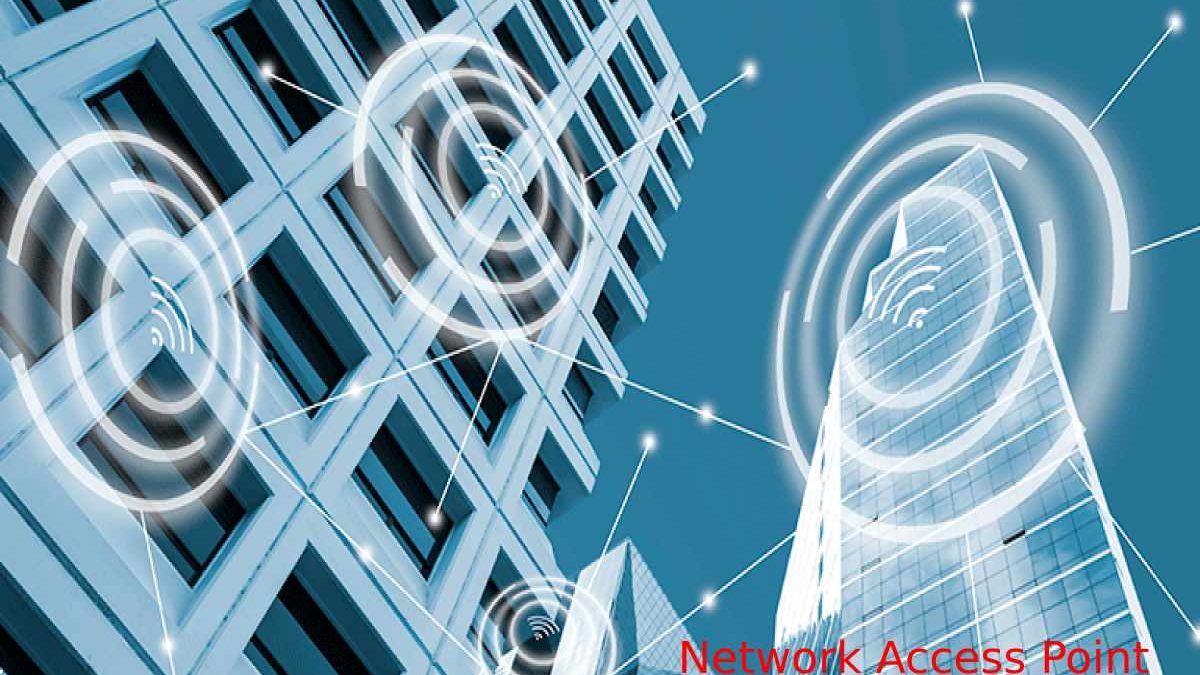 The Network Access Point is a device that creates a wireless local area network (WLAN), typically in a large office or building. An access point connects to a router, switch or hub by an Ethernet cable and projects a Wi-Fi signal in a selected area. For sample, if you want to enable Wi-Fi access in your company lobby area but don’t have a router that can cover it, you can install an access point near the reception. Connect it with a cable through the ceiling to the server room.

What is a Network Extender?

As its name suggests, a network extender increases the range of an existing Wi-Fi network. Because range extenders connect wirelessly to Wi-Fi routers. They need to be placed where the Wi-Fi router’s signal is strong, not where it is weak. For example, if your router is located in the basement of a two-story building, installing a range extender on the first floor (where coverage is still robust) will eliminate potential dead spots on the second floor.

Why Access Points are a Better Option for Businesses

Although network extenders are extremely useful for home Wi-Fi networks, they are not efficient enough for modern professional networks. This is because they can only service a limited number of devices at the same time, typically 20 at most. Although network extenders increase the coverage of a Wi-Fi router, they do not increase the available bandwidth. Dependent on the number of devices you have connected simultaneously, a range extender can even reduce the overall performance of your network.

Access points, on the other hand, can operate about 60 simultaneous connections per head. By installing access points throughout the office, users will be able to move freely from one meeting room to another without experiencing service interruptions. As they move around the building, their devices seamlessly switch from one point to the next without breaking the connection. The user will not even notice the changes.

If both your employees and guests connect to the network using their desktops, laptops, smartphones, and tablets, the maximum quota of 20 connected devices will quickly fill up. With the ability to handle up to 60 simultaneous connections, the access points give you the freedom to scale the number of devices your network can support. However, this is only one of the advantages of using these network boosters, also consider the following: 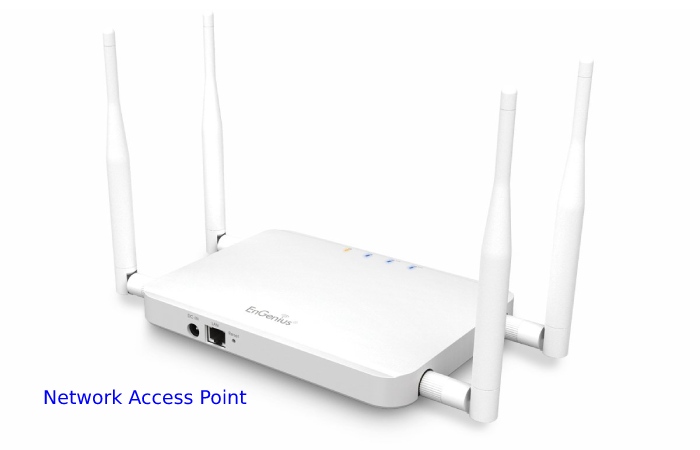 In this configuration, an access point connects straight to a wired LAN, providing a linking point for wireless users. If more than one access point is related to the LAN, users can move from one area of ​​the facility to another without losing the network connection.

An access point or mesh extension can be configured as a stand-alone repeater to extend the reach of the infrastructure or overcome an obstacle that blocks radio communications.

The repeater onwards traffic between wireless users and the wired network, sending data to another repeater or an access point connected to the wired network. The data is sent along the route that delivers the best presentation for the consumer.

Access points can be arranged as root or non-root links in order to join many nets. An access point in this role will create a wireless link with a non-root bridge. The traffic is transmitted concluded the wireless connection to the wired system.

Access points that are in workgroup connection mode can “subordinate” with other access points as clients and provide network connections for devices connected to the Ethernet ports.

In a fully wireless network, an access point acts as an independent root unit. It is not connected to a wired LAN. On the contrary, the access point works as a hub that connects all the stations together. It serves as a central point of communication, increasing the communication range of wireless users.

WAPs are a more convenient, secure, and cost-effective alternative to using cables to connect each computer or device to the network. Using WAP to set up a wireless network can provide many advantages and benefits for small businesses.

There are small wireless networks that can work without access points, called “ ad-hoc ” networks or peer-to-peer mode,  which only use network cards to communicate. The most common networks that we will see are in structured mode. The access points will act as an intermediary or bridge between the Wi-Fi equipment and a wired Ethernet network. They will also scale to more users as needed and may provide some security elements.

Access points are normally physically connected via a pair cable to another network element, in the case of an office, or directly to the telephone line if it is a home connection. In the latter case, the AP will also be playing the role of Router. They are called Wireless Routers

When creating a network of access points, the range of this equipment for users who want to connect to it is called a “cell”. Usually, a study is made so that these cells are as close as possible. Even overlapping a little. In this way, a user with a laptop could move from one AP to another without losing their network connection.

What is Satellite Communications? – Characteristics, and More

What is Geographic Information System? – Types, Components and More