What is Geographic Information System? – Types, Components and More 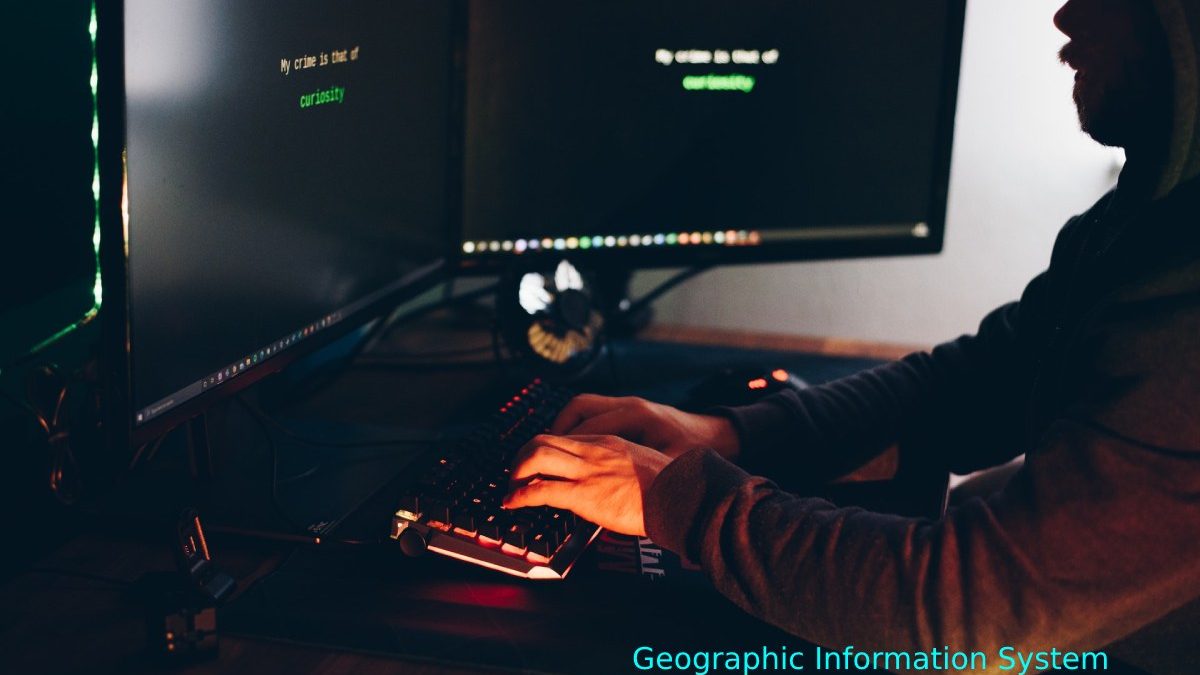 Definition of the Geographic Information System

GIS is a System that Allows a Series of Operations to be Approved:

Reading, editing, storage and management, in general, of spatial data.

This analysis of complex or specific spatial data supports the spatial component (each value or element) and the thematic piece (the value or part itself).

Generation of results such as maps, reports, graphs, etc.

Therefore, a Geographic Information System design works with data referenced by spatial or geographic coordinates. In other words, a GIS is both a database system with specific capabilities for georeferenced data and a set of operations to work with that data. In a way, it consists of a higher-order map.

Texts have gone from paper to computers, and, similarly, maps have also made this qualitative leap with the appearance of GIS. However, GIS is much more than a new form of cartography and in no way invalidates earlier forms. An essential function of GIS is to help create paper maps. And along with this functionality, we find others that make a GIS as a whole an integrating and complete tool for working with georeferenced information.

One way to understand a GIS is to visualize it as a series of subsystems, each in charge of particular functions. There consider to be three fundamental subsystems:

In charge of data input and output operations and their management within the GIS. It allows the rest of the subsystems to access the data and carry out their functions based on them.

Analysis subsystem. It contains methods and processes for the analysis of geographic data.

Components of a Geographic Information System

Another way of seeing the system is by contemplating the essential elements that compose it. Traditionally there are five main elements: data, methods, software, hardware and organizational factor (people).

However, there is another more modern way of reflecting the elements of a GIS. From the inside out in a circular scheme, basic geographic concepts are at the core, followed by technology, data, fields of application, processes and methods, and external visualization. 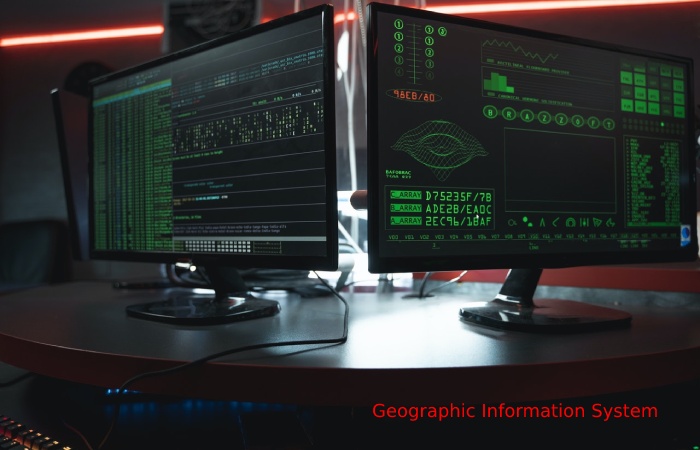 Most data has a geographic component. For example, GIS data includes images, attributes, and base maps linked to spreadsheets and tables.

Maps are the geographic container for the data and analysis layers you want to work through. GIS maps can be easily shared and surrounded in applications, and are accessible to everyone, anywhere.

Spatial analysis allows you to assess suitability and capacity, estimate and predict, interpret and understand, and much more, offering new perspectives to your knowledge and decision-making.

Apps provide focused user experiences to work with and make GIS available to everyone. They work on any device: on mobile phones, tablets, web browsers, and desktop computers.

GIS programs can classify into the following  groups;

Mostly they only allow you to view the information and, in some cases, perform fundamental analyzes on it (such as distance or area calculations). They include applications such as Arc explorer (ESRI), Geo Media Viewer (Intergraph), and portals developed using GIS software for the Web such as SIGNA (IGN’s National Geographic Information System) and SIGPAC (MMA’s Agricultural Parcels Geographic Information System).

They allow the advanced analysis of the information, although with a limited capacity to modify and structure it when it comes from various sources. This group also includes ArcView, Geo Media (Intergraph), MapInfo (MapInfo), Idrisi (Clark Labs) and early versions of Carta Digital (CEGET).

The ability to efficiently manage data from various sources (access, modification, structuring) and use them for multiple purposes. The creation of quality maps, the generation of data adapted to the needs of specialized analysts, or to be used by Web GIS. Programs such as Arc info (ESRI), Geo Media Professional (Intergraph), and the latest versions of Carta Digital belong to this group.

These are programs that also based on visualization software and through a Web environment, allow geographic information to be available or specific spatial analyses to be carried out. Arc web Services (ESRI) and Geo Media Web Map (Intergraph) are within this group.

Developed to meet the particular needs that are generally essential by specific systems or devices with limitations in terms of information management (storage, processing, etc.), as is the case with navigation systems (cars, aircraft) or with portable devices (PDA, mobile telephony). We found an example in Arc Pad.

What is Advanced Analytics? – Importance and More

What is Data Aggregation?-and its Types

What is Appropriate Technology?

What Are the  Advantages of Blockchain Technology