Home > Technology > What is The Philosophy of Technology?
Technology 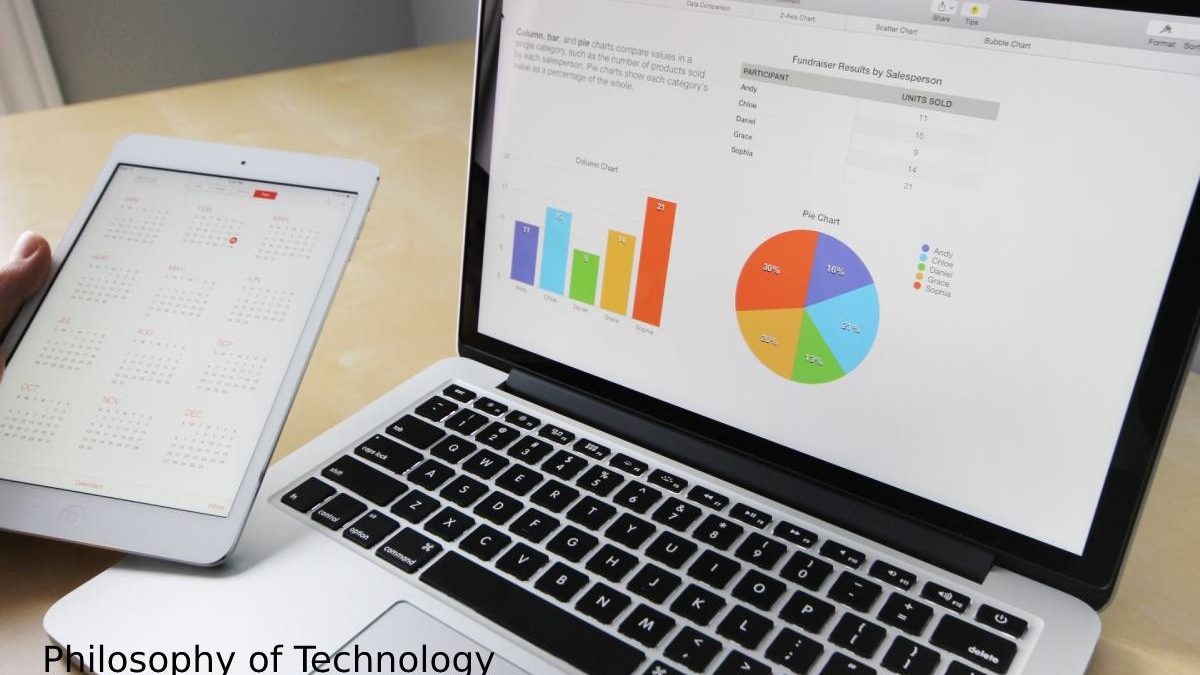 All philosophy technology is a reproduction of our ways of doing and being with others. Hence the importance of approaching from the humanities. Think about a dating app. Essentially, they are catalogs of people exhibiting certain parts of their body or purchasing power through photos abroad or parachute jumps. That’s it. It seems that technology has managed to turn human beings into an object, a commodity that can be qualified or discarded quickly and immediately. However, the application is not, in any case, the cause of said objectification. Technical objects (the State, an app, an algorithm, etc.) only replicate the humans build relationships. And if these are harmful or reifying, then our technological developments will be like that.

Therefore, we must reflect on the technology we make from a critical perspective. It is not only about reducing knowledge to a mere practical matter (a patent, a legislative reform, education itself) but about reflecting on where we want that knowledge to take us and how we want to build it. However, that was the dynamic that we accept from scientific and technological expertise. Technology, after all, reproduces what we are as a society and the way we see and understand others. Any technology, therefore, is not free from ideological visions and positions. Hence the importance of understanding how we develop it and where we want to go.

Historical Overview of the Philosophy of Technology 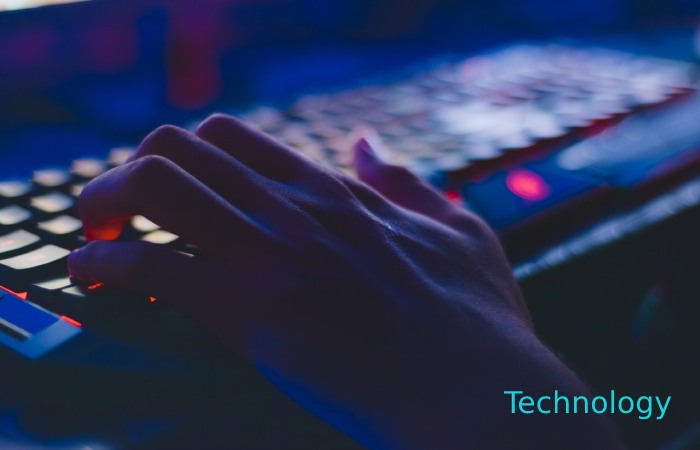 It is essential to begin by making a distinction between technique and technology. The technique is the set of abilities and skills a subject has about a particular activity. At the same time, technology is a complex system of a specific technique. Now, if you start from the word techne you necessarily start from the concept of the instrument, which etymologically comes from the Greek organon. It refers to a material instrument with which to modify the environment. Since the ancient Greeks and especially Aristotle, these instruments could be human, hard workers. Hence there was no need to invent machinery.

They spoke of technique and not of technology at this stage. In Aristotle, three types of instruments are distinguished:

a) the speakers, which come to be the enslaved,

b) the half-speakers, to which the oxen belong

c) the dumb, that is, the mechanical instruments, said since Aristotle “the operator, in techniques, belongs to the category of instruments” in this case the enslaved person made particular use of the hand, with which he produces artificial means from what he has within his reach.

Techniques and the Production

Thus, since Aristotle and Plato, the division between material production techniques and the production of theoretical knowledge has been established, establishing social and philosophical prejudices.

One aspect to consider is that  Archytas, pupils of Plato, had used geometric elements illustrating with “intuitive mechanical examples geometric problems that  not be solved theoretically.” This fact bothered Plato due to the approach of his philosophical proposal since nothing can conclude from the sensible and visible. Therefore, philosophy begins as the contemplation of reality.

The latter have as their object the action on something. Consequently, they are called practices, but these refer to “non-productive activities of the free man” among these politics and ethics, and the production of things or poetics that refer to the material production, while the speculative sciences adequately represented the elaborate knowledge, to the episteme. The technique ( Techne) was subordinate to the episteme.

In the Middle Ages, with the emergence of universities, the division of sciences also appears: sciences of the mechanical arts and speculative sciences within the educational program, known as trivium and quadrivium.” The mechanical skills were in textiles, hunting, agriculture, food preservation, and construction of firearms, especially gunpowder and means of navigation. The last two are the contribution of technology as Europe achieves supremacy over other countries.

Conceptual Approach to the Philosophy of Technology

The need arises from analytical, critical, and reflective thought about the incidence of technology in society and its affectation on the existence of the human being. In this way, the philosophy of technology arises, understood as a subdiscipline of philosophy. Which was born as a consequence of the vicissitudes of World War II. In such virtue it comes to be consider as an extension of the philosophy of science. It believes that technology is neutral, and its use depends on the pursuit of the interests of each nation or sector.

Since its inception, man has created several instruments for his subsistence. These have perfect to the point of building complex systems, which have replaced human participation itself. The urgency of new discipline that leads the self-criticism of action and behavior of the human being with nature.

The growth of information communication technology has formed a new digital scenario. Where the Internet becomes the virtual gateway to knowledge, news, and the entire world about it. The philosophy of technology is propose different strategies that help understand users the narratives of power used through social media.

Review What is The Philosophy of Technology?. Cancel reply

What is Nature?  - Types, Nature Elements, Importance, and More

What is Appropriate Technology?

How to Choose a SASE Provider: Important Factors